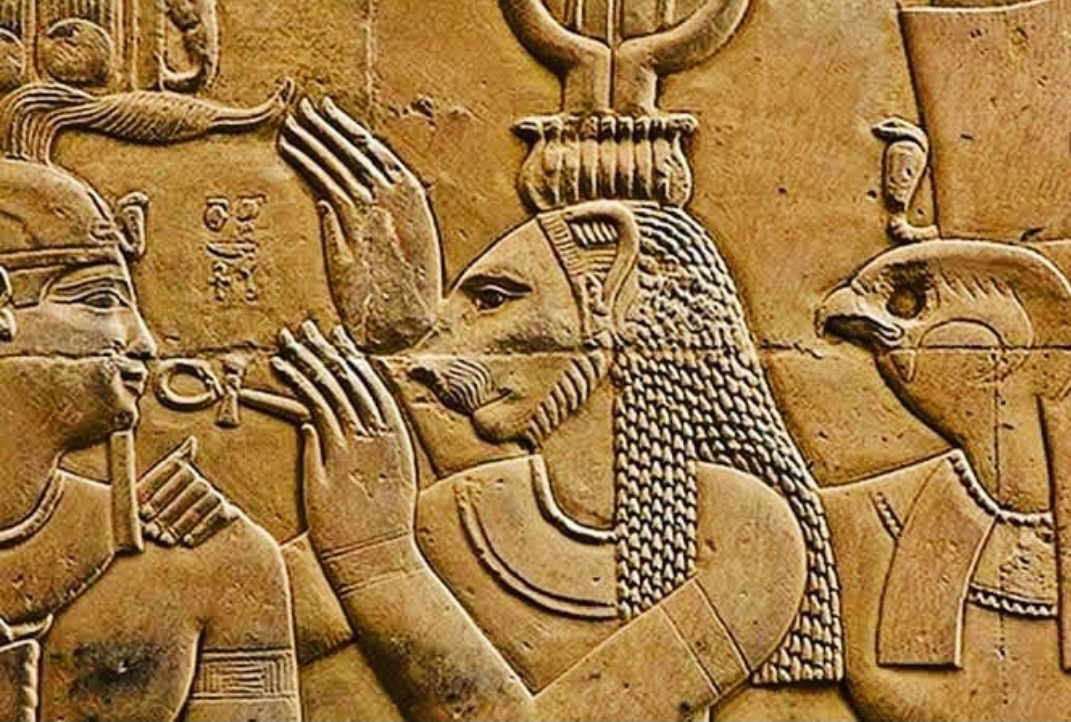 One day i woke up feeling MEHH then as I checked my WhatsApp messages I saw that my dear teacher Suma Varghese had sent a meditation to overcome fears of writing.

I thanked her and sat in meditation her voice guiding me to my womb space And there I landed in a new terrain Colorado like cave with a water body in the center and me innthe rock formation in the middle of the pond clean clear no extra stuff and then I met the master I saw HER goddess Sekhmet sitting on her throne and holding me in her bosom as I cried and then i felt her telling me that she stands by me as i write she says dont fear speak and write your truth I came out feeling powerful ,loved and held Then I googled her and I found some relevant stuff sharing below

I burn and fume

and shoot daggers from my eyes

I erupt and roar

(though you’ve not pulled my tail)

my edges are sharp

and I cut deep

my energy is strong and fierce

needs to be expressed

I can be very intense

I am difficult to put out

I am always appropriate

Don’t try to get rid of me

I need to be acknowledged and heard

Sekhmet is the fiercest Egyptian goddess of the sun, war, destruction, plagues and healing. She is the daughter of the sun god Ra created when his eye looked upon the earth.

Ra, afraid of what her daughter had turned out, poured 7000 jugs of beer and pomegranate that dyed the Nile River red to resemble blood that the goddess swiftly drank. She became so drunk that Sekhmet slept for three days. Only by that trickery, when she awoke, she returned to her docile self as Hathor.

Humankind was saved from the wrath of Sekhmet and it is celebrated and commemorated every year. Everyone drank beer stained with pomegranate as they worship Sekhmet: “The Mistress and Lady of the Tomb”, “The Gracious One”, “The Destroyer of Rebellion”, and “The Mighty One of Enchantments.

Meditate and see who you find inside waiting to surprise you.